Singapore. Asia Pacific Breweries today confirmed beerdom’s worst kept secret – that Tiger Beer’s insipd and slightly unpleasant taste is a deliberate ploy to discourage local Singaporeans from drinking. Asia Pacific’s marketing manager Larry Boon-Hin told The Asia Beat, “We were in a difficult position. The Singapore government wanted an iconic beer that would be drunk by foreigners but not the locals. They wanted to discourage their own people from “lazy, work shy drunkenness” , while still pulling in the high alcohol taxes from foreigners.”

In 2004 in desperation, the company turned to New Zealand brewers to help gradually remove the flavour from Tiger. They turned not to DB, (Brewers of Tui), in which they had just bought a stake, but to Dunedin’s Speights, which has a strong tradition of brewing tasteless insipid lagers to the present day.

“We wanted something worse than Fosters, and Speights brewers delivered in spades!” Boon-Hin said. “And the beauty is that Australians haven’t noticed the difference.” 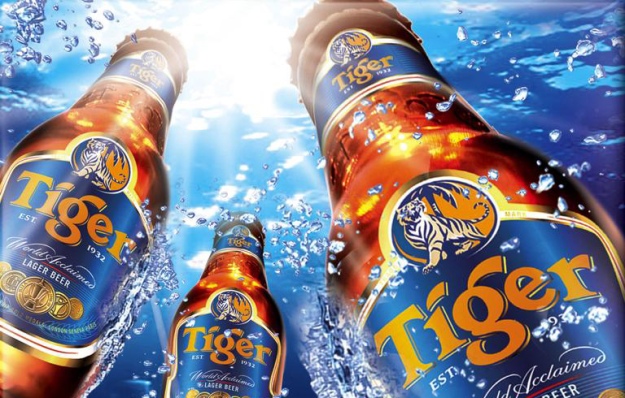