The controversial Sexual Health Museum in Guangzhou China claims to have purchased the bones of seminal 1970s pornography star John Holmes after ten years of negotiating with an unnamed agent.

However the museum’s plans to mount the skeleton on top of the already purchased bones of Holmes’ frequent co star Marilyn Chambers have been thrown into chaos with claims that the female skeleton is not Chambers’.

Records show that Chambers, star of films such as Insatiable (1980) was cremated in the 1980s. Holmes was also cremated in 1988.

The identity of the skeletons now in China are unknown, however the museum still insists on their authenticity and are going ahead with the tableau. 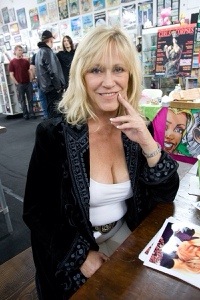 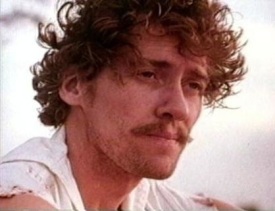 The first Asian Mens’ Shed established in Guangzhou China has been criticised for being “too productive” by the Australian Men’s Shed Association. Men’s Shed President Merv Dobson issued a “please explain” to the Guangzhou Shed after its members reported producing 250 000 Garfield tote bags in the 3 months since the Shed started.

“Men’s Sheds are supposed to be places where men can relax and talk about their issues,” Dobson told The Asia Beat, “not a kind of sweatshop. They should be concentrating on making wooden toys children won’t play with and having patents rejected for fuel saving carburettors.”

The Men’s Shed movement started in Australia in the 1990s to promote places that men could meet and relax and talk about their problems. It has spread to New Zealand, Ireland and the UK. The Guangzhou Men’s Shed, a sprawing 40 hectare factory complex on the banks of the Pearl River, will soon be joined by a sister – or rather brother “Mega Shed” in Shenzhen in 2013. 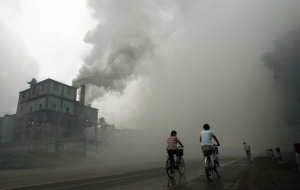 Guangzhou’s Men’s Shed up and running.