Asia’s worst kept defence secret is finally out in the open, as a senior official admitted to journalists that Singapore’s compulsory military service (NS) was really only concerned with “shooting Malaysians.” Chan Chun Sing, the island’s Second Minister for Defence, said in an interview ostensibly concerned with his role in the Family Development ministry, said, “National Service is all about serving a higher purpose. And that higher purpose is shooting Malaysians if necessary. Who else are we going to shoot? Germans? LOL*”

Relations between Singapore and Malaysia have traditionally been on a basis of mutual suspicion, reaching low points in 2010 when it was discovered in that groups of Malaysians had been urinating into Singapore’s drinking water imports for decades. Relations fell further that same year when Malaysia claim to have invented Singapore’s iconic drink the Singapore Sling.

A spokesperson for the Malaysian Defence ministry told the Asia Beat. “It’s not like we didn’t already know that.”

*Sing later claimed to have said “Lah” not “LOL”. 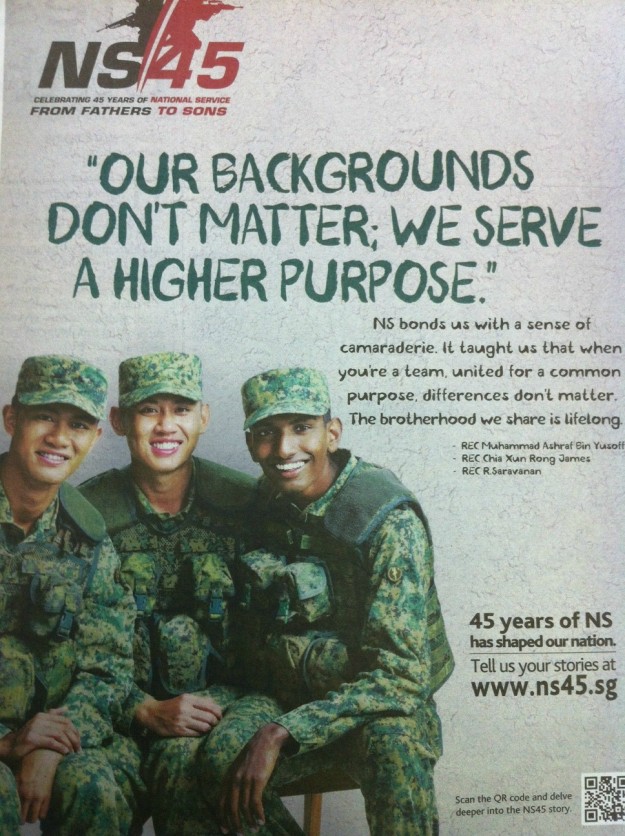